I write regularly on HEY World and welcome emails to dhh@hey.com. You can also find me on Twitter and on LinkedIn.

Creator of Ruby on Rails

Hundreds of thousands of programmers around the world have built amazing applications using Ruby on Rails. The open-source web framework that I created in 2003. Some of the more famous include Github, Shopify, Airbnb, Square, Twitch, and Zendesk.

Basecamp is the one-place-not-all-over-the-place way to organize your projects and your company. Launched in 2004 as one of the first software-as-a-service applications, and used by millions of people since. It's the original Rails application.

HEY is a fresh approach to turning email into something you want to use, not something you’re forced to deal with. A complete alternative to Gmail or Outlook for individuals and companies who want a better relationship with email. Tens of thousands of customers have embraced it since we launched in 2020.

37signals is the company behind both Basecamp and HEY. I own that business together with Jason Fried.

I've written four books together with Jason Fried. All on the lessons we've extracted from running 37signals in an unconventional way over the last twenty-plus years.

REWORK is a New York Times, Wall Street Journal, and Sunday Times best seller with more than half a million copies sold. It's a book about starting and running businesses a better way.

It Doesn't Have To Be Crazy At Work is about how to run a calm company by avoiding the lure of excessive growth and making your time count for more.

REMOTE: Office Not Required encapsulated all we'd learned working remotely for over a decade. Ahead of its time, but suddenly extremely relevant after 2020.

Getting Real shared everything we learned building Basecamp and a software business back in the early days. Still on point.

I raced in the FIA World Endurance Championship for seven years. In 2014, I won my class with Aston Martin in the 82nd running of the 24 hours of Le Mans – the world's biggest endurance race. I also won the WEC championship in the GTE-Am category that year. But mostly, I raced in LMP2 prototypes. I've finished on the podium at Le Mans four times in nine appearances. In 2023, I'm back in the FIA WEC, driving another LMP2 for JOTA Sport.

Big tech monopolies are in urgent need of being brought back under control of democracies. I've been testifying in favor of antitrust action before the House Antitrust Subcommittee, the democratic side of the House Antitrust Subcommittee, the North Dakota Senate, and the Arizona House of Representatives. As well as spoken at length with US and EU regulators about the problem. We had a big monopoly-power battle with Apple when we launched HEY.

I'm committed to helping Danish software entrepreneurs build the next generation of strong companies with solid roots in Denmark. I've so far invested in Workfeed, JumpStory, Ziik, Turis, and Servicelovers. I focus exclusively on software businesses (invest in what you know!) that's based in Denmark and intend to remain there. Not interested in hunting unicorns, but love helping solid startups avoid venture capital.

Here are some of my favorite appearances: The Tim Ferris Show, Out of Hours, This Week in Startups, Creating A Brand, Foundr, CoRecursive, The Unmistakable Creative, Being Boss, Becoming A Superhuman, The Learning Leader, 20VC, 2-Cent Dad, Leading Wisely, Everyone Hates Marketers, This Developer's Life, Developer on Fire, The Changelog, Full Stack Radio.

I'm married to Jamie. Together we have three kids. 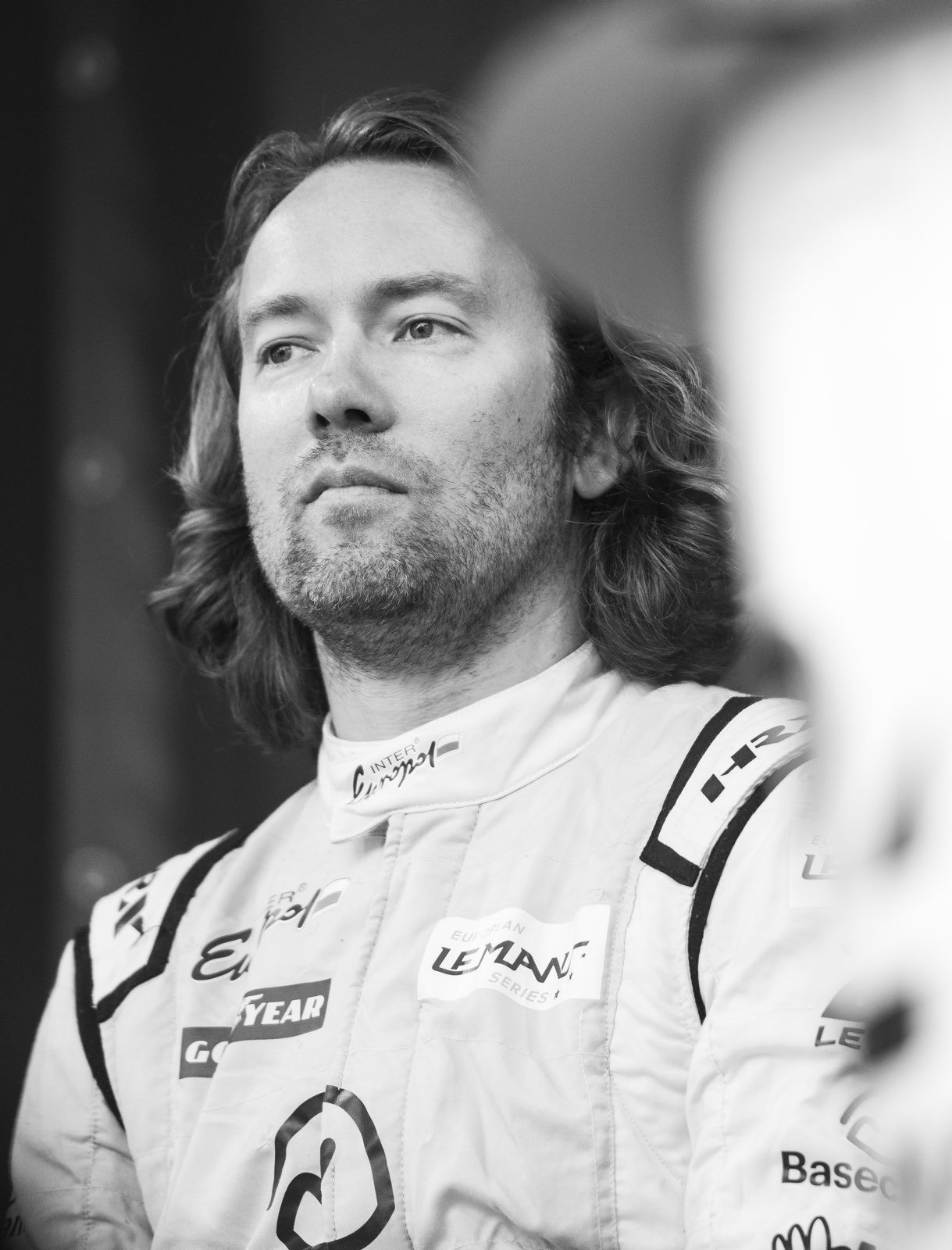 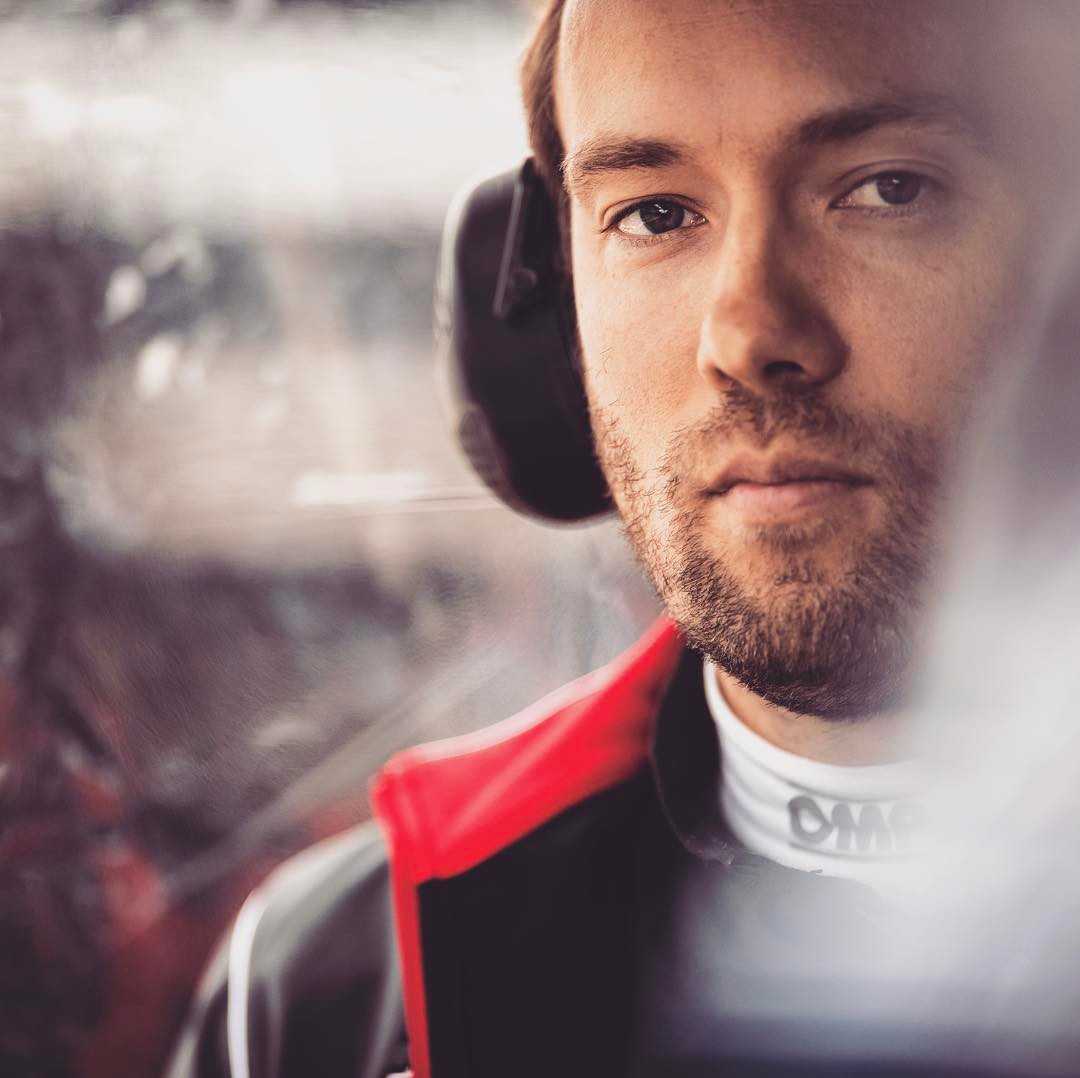 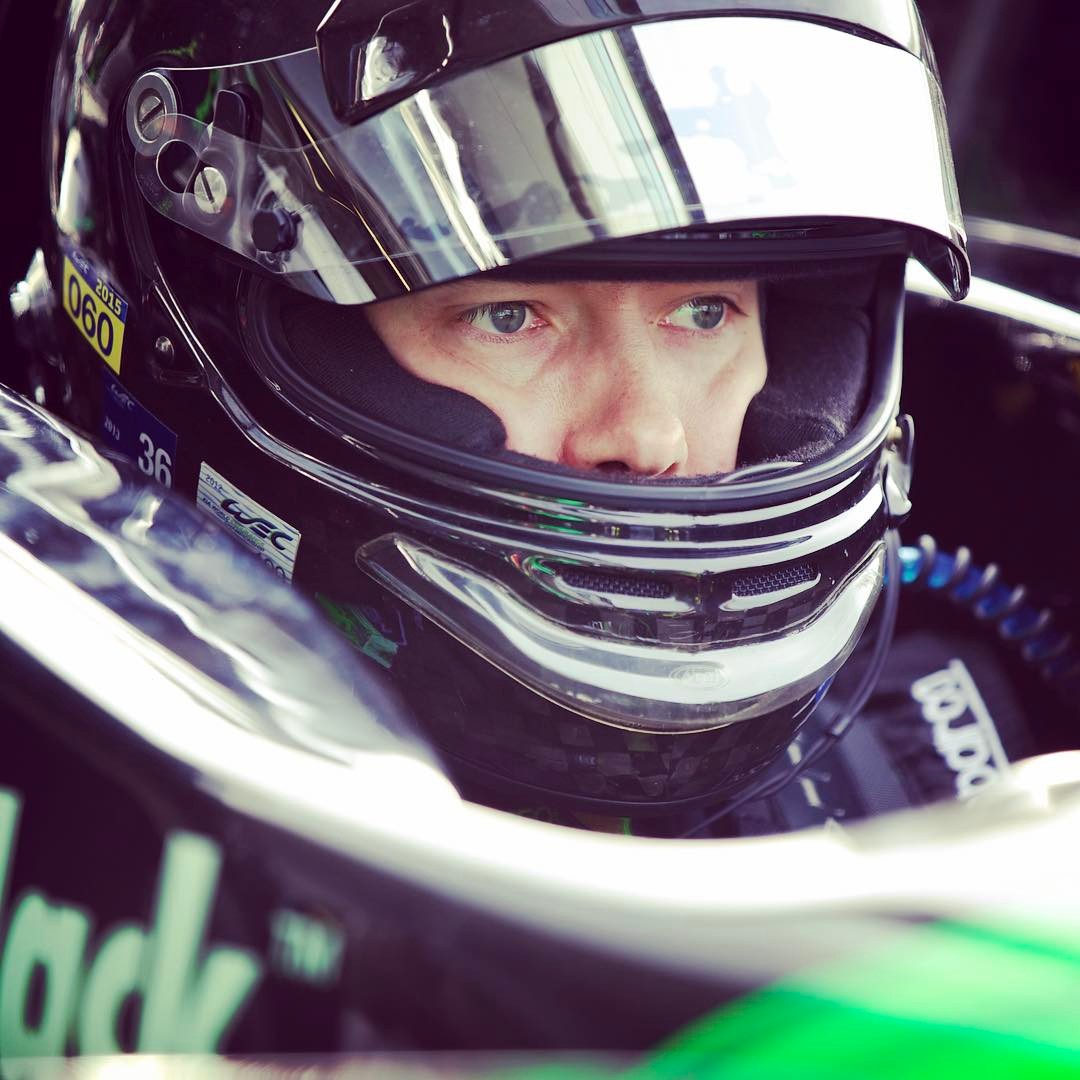 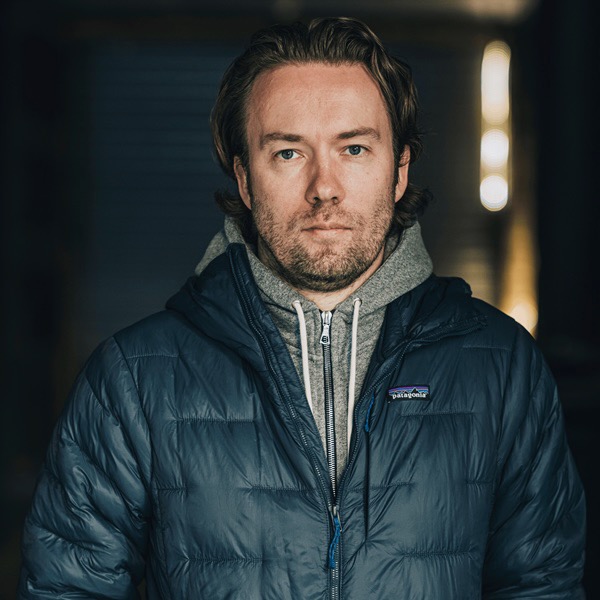